In her new film, Menart focuses– in a similarly humorous manner – on the pressing social issues and the fact that in the recent years many young, educated, and ambitious people have left Slovenia.

On Friday, 8 September, the shooting of the feature film debut My Last Year as a Loser by the director and screenwriter Urša Menart began. To the Slovenian film audience, Urša is best known for her documentaries There Once Was a Land of Hardworking People and What about Mojca? which address, in a comical manner, the issues of national identity and the relations between history and popular culture.

In her new film, Menart focuses– in a similarly humorous manner – on the pressing social issues and the fact that in the recent years many young, educated, and ambitious people have left Slovenia. Špela, the protagonist of the story who has stubbornly decided to stay in Ljubljana, ends up returning to her disappointed parents' house at the age of 29, due to unfortunate circumstances. She is lonely and unemployed, in the middle of the financial crisis that simply refuses to end for many Slovenians. She decides to turn her life around by her next birthday, but a group of her new friends could even postpone the end of her adolescence, already a decade overdue.

My Last Year as a Loser is a "film about disillusionment and the generation gap between the 'overqualified' millennials, whom nobody needs, and their parents, who have had high hopes and expectations for their children, only to end up helplessly observing how their lives are by no means what they should be," says Urša Menart, who has also participated in the writing of the scripts for two feature films directed by Damjan Kozole – Night Life (as a script collaborator) and Half-Sister (as a co-writer). Both films were produced by the Vertigo production company.

The film in the total value of EUR 630,000 was co-financed by the Slovenian Film Centre in the amount of EUR 320,000. RTV Slovenija, as a co-producer, invested EUR 100,000, while the Viba film studio contributed EUR 135,000 in technical services. The film is produced by the Vertigo production company and co-produced by NuFrame and 100 d.o.o., which contributed the remaining finances. The shooting should conclude on 16 October, after a total of 27 days. 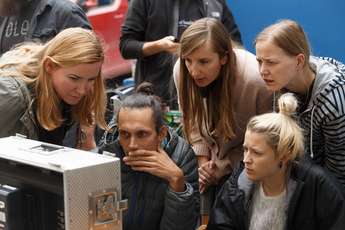 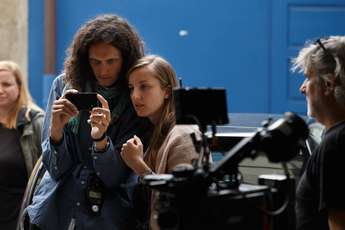 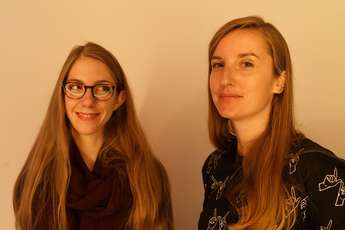 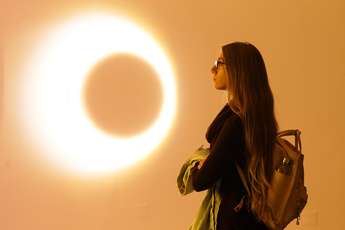