‘Half-Sister’ Director Damjan Kozole on Compassion, Learning From the Past

The whole article written by Christopher Vourlias for Variety is available here. 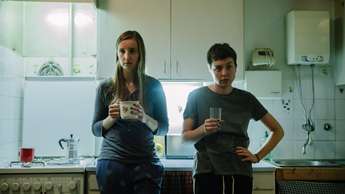