His feature directorial debut Class Enemy  (2013, Triglav film) premiered and received the Feodora Award at the Venice Critics' Week in 2013 and was a LUX Prize finalist. Rok subsequently established his own production company Cvinger Film, which produced his award-winning documentary The Family  (2017). He coproduced Olmo Omerzu's Winter Flies (2018, endorfilm), which was selected for the Karlovy Vary Official Competition in 2018.

The whole article by Damijan Vinter is available here. 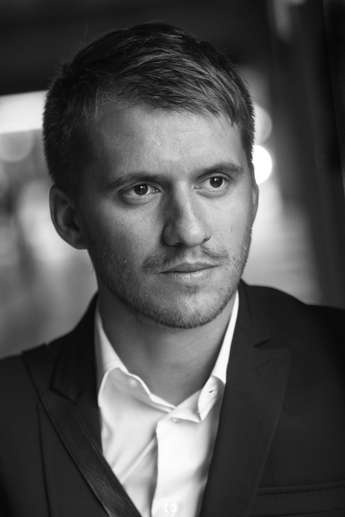