History of Love by the screenwriter and director Sonja Prosenc

On 26 June, the first take of the film History of Love by the screenwriter and director Sonja Prosenc, eagerly awaited by the international industry, was shot in Gorizia, Italy. The occasion was accompanied by the extraordinary news about the selection of the film among 25 live-action films which are to receive the financial support of Eurimages – the cultural support fund of the Council of Europe.

Sonja's debut The Tree has received several awards as well as excellent reviews (in The Hollywood Reporter, Cineuropa, Nisimazine, etc.), and has been invited to more than 50 festivals. It was also nominated as the Slovenian candidate for the Academy Award for Best Foreign Language Film. Last autumn, the largest European film portal Cineuropa, which serves as a platform for all European film critics, included Sonja Prosenc on the list of the top eight most promising European film directresses.

History of Love will be the first film co-production between Slovenia, Norway and Italy, with authors and actors from all three states. The shooting will take place at locations in Slovenia and Italy.

The plot revolves around a girl who starts exploring her mother's past after her death and immerses herself in a world she is not accustomed to. This is merely an introduction to the journey of the main characters – to a drama that unfolds in the atmosphere of a thriller.

The leading roles have been entrusted to Doroteja Nadrah – a young Slovenian actress who is currently finishing her studies at the Academy of Theatre, Radio, Film and Television in Ljubljana and is known to the Slovenian audience for her role in the film Class Enemy – and the renowned Norwegian actor Kristoffer Joner. During his long career as a film actor, Kristoffer Joner also appeared in the Scandinavian box-office hit and the Norwegian Academy Award candidate The Wave; in King of Devil Island, where he performed next to Stellan Skarsgård; and in The Revenant by Alejandro G. Iñárritu, which won as many as three Oscars. Kristoffer also received the EFP Shooting Star Award at the Berlin Film Festival.

Besides the funding in Slovenia, to date the producer has also secured the resources for the realisation of the film by entering into a coproduction with Norwegian and Italian partners. Thus the film has become the first Slovenian project co-financed by the Norwegian Film Institute. 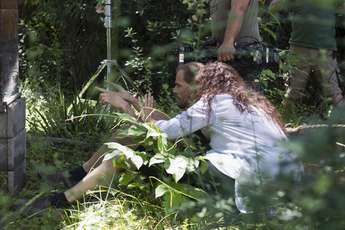 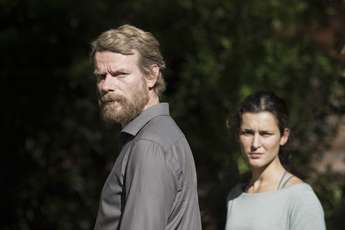 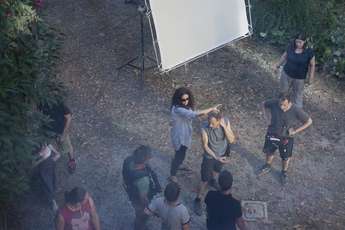