In the context of this festival the film market of short films, where this year the Slovenian shorts will be presented for the second time, will also take place between 2 and 6 February. Just as last year the Slovenian Film Centre will share its stand with the Croatian Audio‑Visual Centre. Both institutions will also have the same visual identity. The concept of both main institutions in the audiovisual field in Croatia and Slovenia is regional integration, taking place in the field of production as well as promotion.

Slovenian Film Centre will not be the only Slovenian institution to be presented at the largest festival short film market in Europe: it will also be joined by the International Animated Film Festival Animateka and the Kraken Film Society, endeavouring to affirm and promote short films as an independent film form. One of the goals of the Kraken Society is to establish a regular programme for the cinematographic screening of short films and educate the interested public in the special aspects of this diverse film form. The Society actively cooperates with filmmakers, theoreticians, producers and short film distributers in Slovenia as well as abroad, and strives to ensure a greater recognisability of shorts in Slovenia and elsewhere.

Slovenian Film Centre has just published a short film catalogue (entitled Shorts) as well, presenting as many as 24 films finished in 2014 as well as announcing those that are to be finished in the spring. The works include eleven live‑action films, four documentaries, four animated and five experimental films. The catalogue also contains a DVD of the already completed shorts. 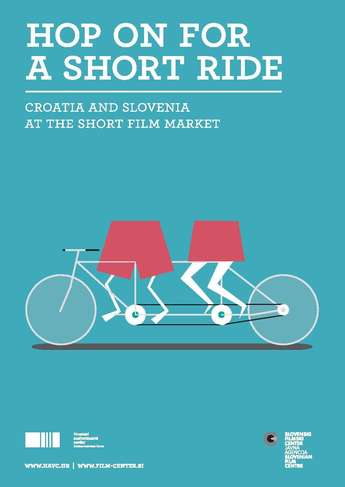 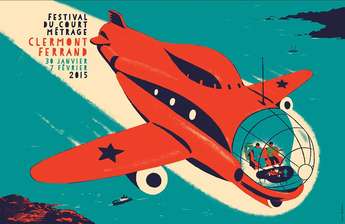