He plays the young soldier in Nejc Gazvoda's A Trip, which is the Slovenian entry for the Foreign Language Oscar 2012. Soon Jure Henigman is off to catch the spotlight once again as one of 2013's ten Shooting Stars.

He has attracted attention with his performance winning the Best Actor prizes at the Slovenian Film Festival and the Nashville Film Festival as well as being named Best Actor by Stop Magazine Award, Henigman also convincingly played his way into 2013's lineup of Shooting Stars, according to the motivation from the international jury, who announced the ten young European acting talents on December 12:

The way he portrayed many emotions through his face is simultaneously, clear, precise and fascinating. In A Trip, he shows his profound skill in combining a broad range of emotions with jaw-dropping naturalness.”

Shooting Stars is a pan-European initiative which spotlights young acting talents each year at the Berlin International Film Festival. The initiative is organized by European Film Promotion, a network of film agencies across Europe, and was launched for the first time in 1998. The talents are selected by an international jury. 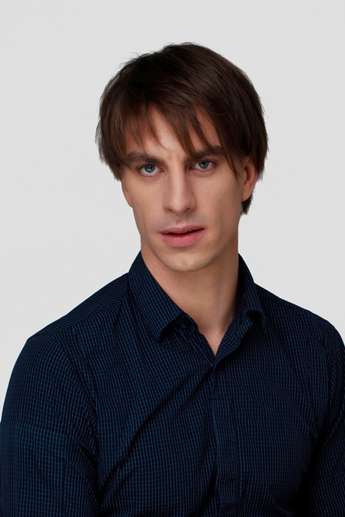