Redemption is the third live-action feature by the director and screenwriter Sonja Prosenc.

In this black comedy drama, we meet a seemingly perfect family consisting of Olivija, Aleksander, and their daughter Agata. When the 25-year-old Julijan arrives in their home, their lives are turned upside down, and their dysfunctional relationships are revealed. Through humour, Redemption explores the theme of the emotionally empty elites and places it in the context of contemporary social issues.

Produced by Rok Sečen from the Zavod Mono o production company. Co-produced by Incipit Film from Italy, Incitus Film from Norway, Wolfgang&Dolly from Croatia, and Living Pictures from Serbia.

The film was developed with the support of Creative Europe MEDIA, the Norwegian regional funds Rogaland Filmkraft and Mediefondet Zefyr, and the Slovenian Film Centre. The screenwriter and director Sonja Prosenc developed the script at the Pop Up Film Residency Eurimages in Paris. Alongside the Slovenian Film Centre, the realisation of the film was supported generously by the Italian Ministry of Culture (Ministero della Cultura) and the Friuli Venezia Giulia Film Commission. It was co-financed by the Croatian Audiovisual Centre, Film Centre Serbia, Friuli Venezia Giulia Audiovisual Fund, and TV Slovenija. The film was also supported by ARRI, an international support programme for international projects.

After two feature-length dramas, The Tree and History of Love, which have been selected as the Slovenian Academy Award candidates and have also received several Vesna Awards and other Slovenian prizes along with international awards, Sonja Prosenc and her regular collaborator, director of photography Mitja Ličen, ventured into the realm of genre films for the very first time with the short comedy Paradise, starring Judita Frankovič Brdar and Matej Puc. In its choice of comic tone and themes of family life, Paradise, which won the 2019 Vesna Award for Best Short Film, was a sort of “rehearsal” for Redemption. 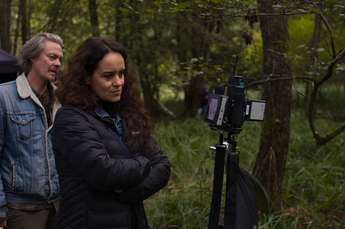 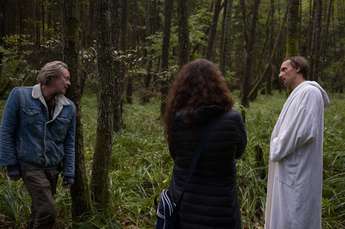 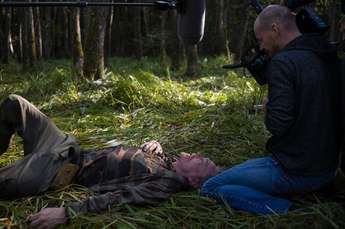 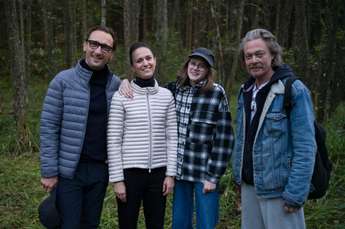