The shooting of the family adventure Beanie concludes

The film benefitted from the magnificent backdrop of Ljubljana, empty yet adorned with Christmas lights, while the shooting also took place in Zagreb.

The shooting of the live-action feature Beanie concluded in the Viba Film Studio facilities today. The film directed by Slobodan Maksimović is the first Slovenian Christmas film intended for children and their (grand)parents.

Beanie is a story about the nine-year-old boy Erik, who has to live in a youth home because of his problematic parents, and the seven-year-old Lučka from a good-standing family. Because it is Christmas, both children hope that their most secret wishes come true. Erik hopes to spend the Christmas evening with his parents, while Lučka wishes for a younger sister and a dog. By coincidence, they meet and experience a true Christmas adventure: in a single night, their wishes do indeed come true, though in a somewhat unexpected way.

“Working with Kaja and Gaj was a unique experience for me. At the beginning of the shooting, I saw them as talented children, but they turned out to be extraordinary actors and great friends. Every day, I enjoyed their honesty, incredible acting, and perseverance. Months of shooting can be a daunting task, even for experienced actors,” the director Slobodan Maksimović said about his work with the young film stars.

The film benefitted from the magnificent backdrop of Ljubljana, empty yet adorned with Christmas lights, while the shooting also took place in Zagreb.

“We were shooting during the pandemic. Fortunately, we could work without interruptions, as not a single member of the team fell ill throughout the shooting. The time of the pandemic had some good sides as well. During Christmas time, Ljubljana was reserved only for us. The streets were empty and quiet, while the adorned city looked like the most wonderful film studio,” the director recounts.

The producer Ida Weiss had the following to say about the challenges during the shooting: “The co-production between four countries meant that the structure of the team – authors, actors, as well as the technical crew – was international. During the pandemic, it was particularly challenging to organise such an extensive and diverse team. Fortunately, it all ended well, also because we strictly observed the Covid-19 prevention measures and were tested regularly. I believe that the shooting has enriched us all: the wonderful experience has left us with new knowledge, business partnerships, and friendships. Such cooperation is also another proof of how extraordinary the level of the Slovenian filmmakers’ knowledge and skills actually is.”

The premiere and distribution of the film are planned for November 2021. 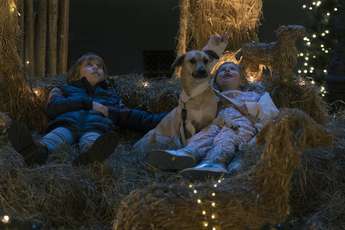 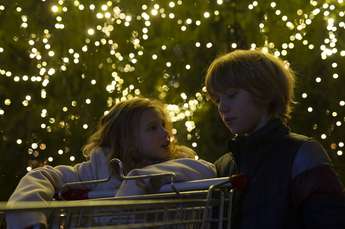 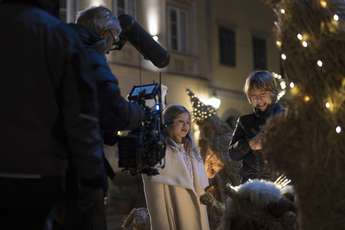 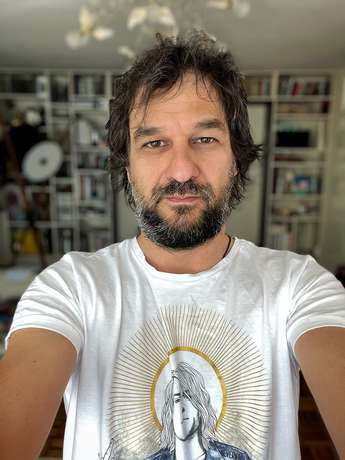