The aim of the series is to objectively present all the aspects and consequences resulting from the act of murder, thereby contributing to the culture of non-violence in the society.

LJUBLJANA: Inhumanum: The Inhumanity of Man by Igor Zupe, the first Slovenian homicide documentary TV series, started shooting in Ljubljana on 12 April 2021. The series of eight 45-minute episodes is a Slovenian/Polish coproduction produced by Perfo.

The author of the TV series is Boštjan Brezovnik, who co-wrote it together with Igor Zupe. The aim of the series is to objectively present all the aspects and consequences resulting from the act of murder, thereby contributing to the culture of non-violence in the society. It will do so through analysing cases, which will be reconstructed by almost 100 actors and extras in collaboration with more than 60 experts (including prosecutors, criminal investigators, clinical psychologists and forensic medicine specialists).

"Even though we have a low, almost micro-budget, we are aware that we are opening a very relevant, important topic, which has never been done properly in Slovenia before, therefore we are aiming for higher visual and storytelling standards," producer Aleš Pavlin told FNE.

Aleš Pavlin is producing together with Andrej Štritof through Slovenia’s Perfo in coproduction with Collegium Humanum Warsaw Management University (Poland), RTV Slovenija and the Institute for Local Self-Government Maribor. The project is supported by the Slovenian Film Centre with the amount of 111,622 EUR. Aleš Loborec is the executive producer.

The series is made with the collaboration of several actors, including Ludvik Bagari, Timon Šturbej, Tamara Avguštin and Katarina Matejčič, and the most acclaimed Slovenian film and theatre actress Milena Zupančič, who shares her personal memories of the most notorious mass murderer in Slovenia, Metod Trobec.

The shooting will take place in Ljubljana between April and July 2021.

The series is planned to be aired on the channel TV SLO1 in the spring of 2022.

Over 464,000 men, women and children are murdered worldwide annually. 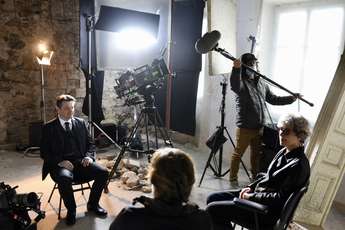 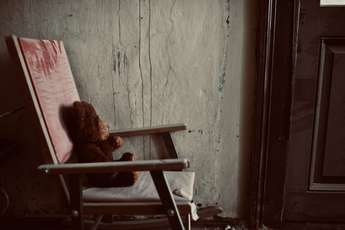 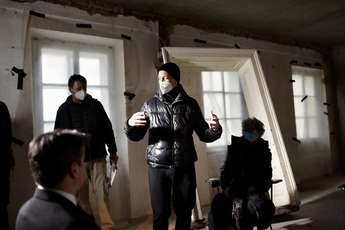