All of them are Slovenian majority coproductions.

LJUBLJANA: Slovenian production companies Staragara, Studio Virc and Vertigo received 437,300 EUR in support for the development of ten feature and two short films in the latest MEDIA – Creative Europe call. All of them are Slovenian majority coproductions.

“For the first time since Slovenia is participating in the Creative Europe programme, three producers were successful in the tender at the same time,” said Sabina Briški Karlić, Head of Audiovisual at the Motovila Institute (MOTOVILA) and responsible for the MEDIA Programme at the CED in Slovenia.

Nataša Bučar, director of the Slovenian Film Centre, added: “The great success of our producers is a proof of the creative power of the Slovenian cinema. The funds obtained by the producers in this call represent almost ten percent of the funds allocated in Slovenia for filmmaking. It is an exceptional achievement that will, at least in a small part, help to overcome the problems in which Slovenian producers and other filmmakers found themselves.”

The whole article written by Damijan Vinter is available here. 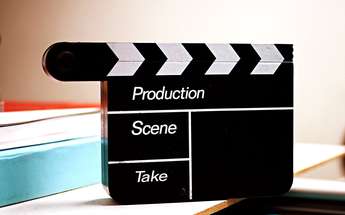