A short film by the director Sara Kern competes in Sarajevo

Vesna Goodbye will have its world premiere at the festival.

On Thursday 23rd of July, all three competition programmes of the 26th Sarajevo Film Festival, which is to take place between 14 and 21 August, were announced.

The selection of ten shorts includes the second professional short film by the director Sara Kern, titled Vesna Goodbye, which will thus have its world premiere at the most important festival of our region.

The director has the following to say about her film and its Sarajevo premiere:

“Sisters Ema and Vesna are ten years apart. When their mother dies unexpectedly, a void appears between them that each perceives differently yet cannot express. In spite of her incapacity to understand Vesna’s world of adults, the ten-year-old Ema strives to get closer to her sister to the best of her ability. However, it soon becomes clear that sometimes, at some point, one also needs to withdraw oneself, to leave – and thus preserve the possibility of something new in the future. The admission that something is currently impossible may represent a crucial step on the way to a new though different intimacy. The short film is a minimalistic study of the relationship between two sisters – the protagonists of my feature debut in development. It was shot in Australia and I am overjoyed that its premiere will take place a little closer to home: in Sarajevo.«

The film was co-financed by the Slovenian Film Centre.

Sara Kern already succeeded with her first professional short Good Luck Orlo, which premiered in 2016 in the short film competition section of the Venice Film Festival. With this qualification, she became the first Slovenian female director to present herself at this oldest global film festival.

Born in Ljubljana in 1989, she graduated in film direction from the Academy of Theatre, Radio, Film and Television. During her studies between 2010 and 2013, she won the Grossmann Award for Best Script, given by the AGRFT, four times in a row. Her talent for screenwriting and sensitivity for children’s topics was soon noticed by the Slovenian national television, where she started writing the scripts for the children's shows Studio Kriškraš and Firbcologi. After Sara – who currently lives and works in Melbourne – succeeded in Venice, her full-length project in development titled Vesna Goodbye qualified for the workshops of the film festivals in Toronto and Torino, and in 2018 also for the Cinéfondation Residence programme of the Cannes Festival.

This year, the selection of ten shorts in Sarajevo includes as many as seven world premieres. They are competing for the Heart of Sarajevo Award, while the award-winning film will receive the nomination for the 2020 European Film Awards as well as the application for the Academy Award. 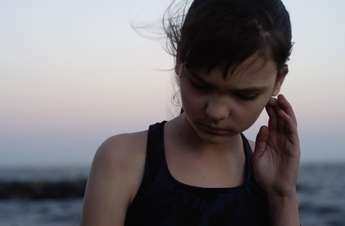 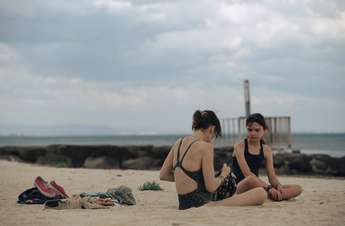 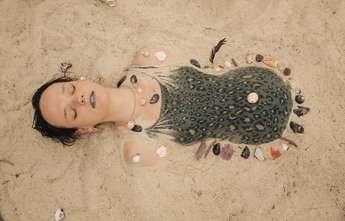 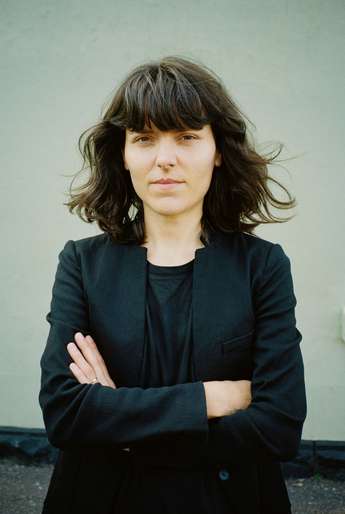