France Štiglic’s “The Ninth Circle” in the Cannes Classics Programme

After the qualification of the digitally restored Štiglic’s film The Valley of Peace (1956) for the 2016 Cannes Classics competition, the celebration of the 60th anniversary of its making, and its Cannes premiere, the same director’s film The Ninth Circle (1960) was the third work of his that was screened in Cannes (the first one had been the 1949 film On Our Own Land).

At the time, the Croatian production company Jadran Film offered Štiglic to direct a script by Zora Dirnbach. The film is set in Zagreb during World War II. It revolves around the challenges of a Jewish family, faced all around Europe at that time. Ruth and her parents visit a traditional family as a curfew is announced. The parents head home while Ruth sleeps over at her friends’. When she returns home the next day, she realises that her parents have been taken to a concentration camp. Ruth’s friends want to protect her by wedding her to their son Ivo. Even though the marriage has been arranged, the couple falls in love. As the Ustashe want to incarcerate Ruth, Ivo attempts to save her, but instead they both end up in the ninth circle of a concentration camp that has no exit.

The film was very successful abroad as well: after its premiere in Cannes, it was nominated as one of the five non-U.S. Oscar candidates. That year, the Academy Award for Best International Feature Film went to Ingmar Bergman’s The Virgin Spring. The Ninth Circle was also the first Yugoslav feature with full theatrical distribution in the United States. The U.S. premiere took place on 13 September 1961 in New York’s Carnegie Hall.

25 live-action features and 7 documentaries will be presented at this year’s 17th Cannes Classics.

The year 1960 will also be revisited by the films Breathless by Jean-Luc Godard and The Adventure by Michalangelo Antonioni.  The Serbian classic film Who’s Singin’ Over There? will celebrate its fortieth birthday as well, while Wong Kar-Wai’s In the Mood for Love will have its twentieth anniversary.

The presentation of the film The Ninth Circle has been made possible by the Croatian State Archives / Croatian Cinematheque and the Croatian Audiovisual Centre, while the digital restoration has been made by the companies Ater and Klik Film from Zagreb.

As the festival in Cannes did not take place this year, the films from the Cannes Classics programme will have their guest appearances at The Lumière Film Festival in Lyon (10 – 18 October 2020) and the Rencontres Cinématographiques de Cannes festival (23 – 26 November 2020).

After the celebration of France Štiglic’s hundredth birthday in 2019, this has been the second qualification of one of his films into the Cannes Classics Programme. It also represents an introduction to the solemn opening of a city square in the Slovenian capital of Ljubljana, which will bear this director’s name. 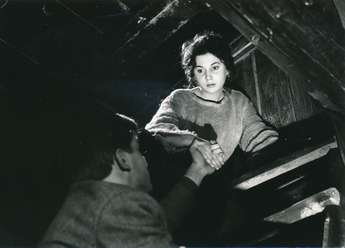 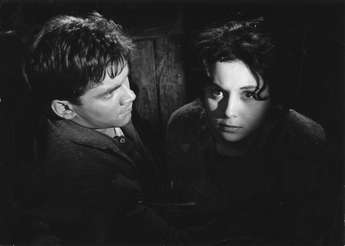 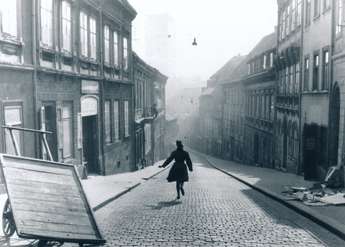 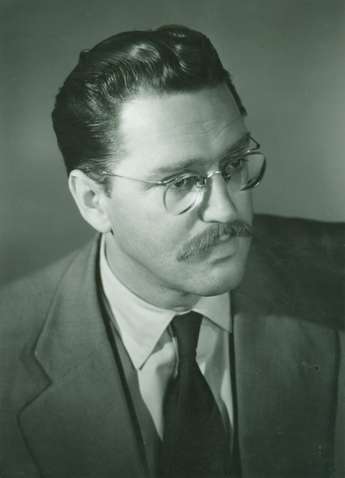