The story of the film, inspired by a literary work written by Zdravko Duša, recounts a tale of the death of a man nicknamed Oroslan, which shocks a small village in the Porabje region.

This year, the 72nd film festival in Locarno, Switzerland, will take place between 7 and 17 August. The festival is famous for establishing new guidelines in the field of film arts. One of the candidates for the main prize in the competition programme, the Golden Leopard, is the Slovenian live-action feature Oroslan by the screenwriter and director Matjaž Ivanišin, who had the following to say on this occasion: "During the winter almost twenty years ago, a man died in a small village. I did not know him, nor had I ever met or seen him. Many years later, I read the story of his death, followed by several stories about his life. So I carry in my mind an image of a complete stranger, which has, in my imagination, become intermingled with the impression of someone from my own family. This represented the foundation for the film about Oroslan, whose life was loaned to him by the people of the Porabje region, members of the Slovenian minority in Hungary."

The story of the film, inspired by a literary work written by Zdravko Duša, recounts a tale of the death of a man nicknamed Oroslan, which shocks a small village in the Porabje region. The news of his death quickly spreads among the villagers. In time, actions become words and words become stories. To face Oroslan's demise more easily, the villagers keep reconstructing his image by recounting tales of his life. The film will have its world premiere on Wednesday, 14 August at 18:30, in the Pala Cinema, followed by two additional screenings (on Thursday, 15 August, and Friday, 16 August). The Slovenian premiere is going to take place in the Kinodvor cinema on 2 October.

Starring Margit Gyecsek, Milivoj Miki Roš, and Dejan Spasić. Director of photography: Gregor Božič; editor: Matic Drakulić; sound designer: Julij Zornik; music composed by Branko Rožman and Ivan Antić. The film was produced by the Staragara production house and Miha Černec and co-produced by I/O post and Film Factory. It was made with the financial support of the Slovenian Film Centre, Viba Film, the Czech Film Fund, and the City of Maribor.

Matjaž Ivanišin was born in 1981 in Maribor. He graduated from the Academy of Theatre, Radio, Film and Television in Ljubljana. At the 20th Festival of Slovenian Film, he received the Vesna Award for Special Achievements for the film Every Good Story Is a Love Story that he co-directed with Rajko Grlić. He also received the Vesna Award for Best Documentary for his medium-length documentary Playing Men, which also won the Georges de Beauregard Award at the International Film Festival Marseille and the Cine+ Distribution Award at the International Film Festival Entrevues Belfort.

In 2017, the director Rok Biček won at the Locarno Critics' Week with his documentary film Family. 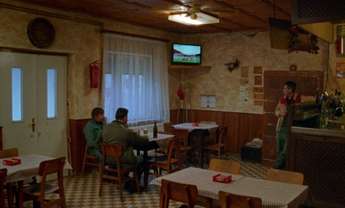 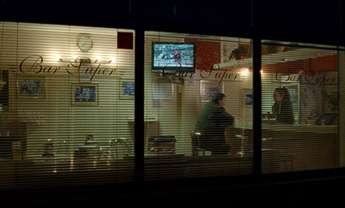 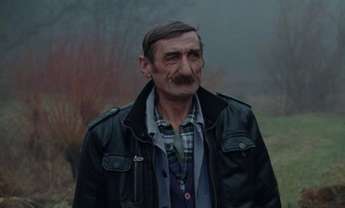