On Friday, 17 May, the shooting of the feature film Inventory by the director and screenwriter Darko Sinko started. The director's first film tells a story about Boris Robič, who is, as we like to say, an ordinary man. One day after dinner, however, while he is reading in his room, someone shoots at him through the window. The police arrive, and Inspector Andrej opens the investigation. It turns out that Boris has no enemies or conflicts with anyone. There are no suspects, and it seems that no one could possibly be interested in shooting Boris. The police eventually suspend the investigation, convinced that the shooting was a mere coincidence. Boris cannot come to terms with this, though. Riddled with doubt, he starts investigating on his own. While searching for the potential perpetrators, we follow a tragicomic path of a man who discovers that more people hate him than he would ever have thought possible and that the perceptions that he has of his own life are nothing but illusions.

Before the shooting, the director stated the following: "The most important thing that I would like to say about the film is that besides everything else, my goal was to make it entertaining as well. Loneliness, the search for love, fear, paranoia, doubt, and the relativisation of our conceptions about life – they form the thematic core of the film. What I wanted, though, was to elaborate on these "heavy" themes in an amusing and ironic tone."

The film is produced by Vlado Bulajić and Lija Pogačnik of the production company December from Ljubljana. Co-produced by RTV Slovenija. The project is financially supported by the Slovenian Film Centre, Viba Film, Creative Europe – MEDIA, and RE-ACT. It was developed at the Scenarnica, First Film First, Midpoint, and APostLab film workshops, and presented at the Connecting Cottbus, When East Meets West, and Sofia Meetings film markets.

Darko Sinko has graduated in communication from the Faculty of Social Sciences and in film direction from the Academy of Theatre, Radio, Film and Television in Ljubljana. As a student, he would shoot videos for various Slovenian theatres. After his graduation, Sinko has mostly been making documentaries. Recently he has focused on live-action films and screenwriting. Apart from being a director, he has often worked as assistant director, cameraman, and editor. He has also produced several documentaries. For several years, he has also been teaching filmmaking and film education. He works as a self-employed cultural worker. 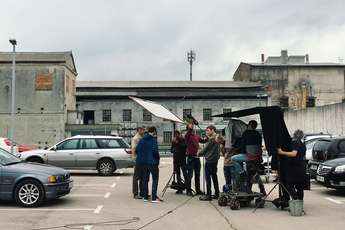 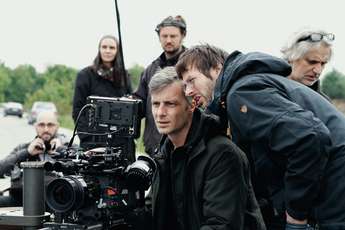 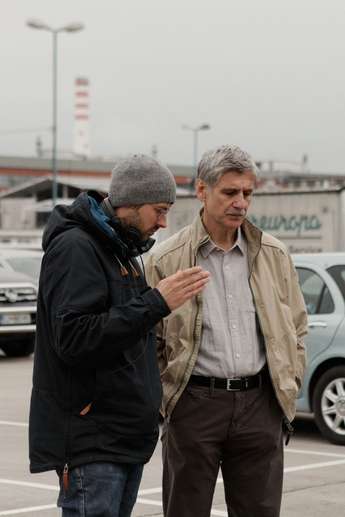