LJUBLJANA: The Slovenian Film Center (SFC) expects a substantial rise in state funding in 2019 and in the years to come. The budget is expected to increase by approximately 6 m EUR in the next three years. The final film budget for 2019 will be announced by the government by the end of January 2019.

Nataša Bučar also mentioned that the SFC is preparing a new program/strategy for the next four years, in spite of the fact that the national programme for Culture is still pending. 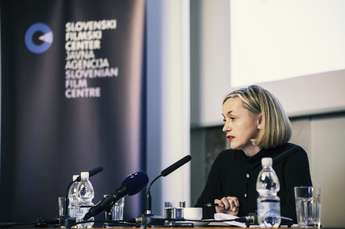