The script for it was written by Zoran Benčič, writer, lyricist, and vocalist of the band Res Nullius.

On Friday, 9 November, the shooting of the second feature by the director Matej Nahtigal with the working title Corporation began. The script for it was written by Zoran Benčič, writer, lyricist, and vocalist of the band Res Nullius.

According to the director, the film is a crime drama, aesthetically inspired by "neo-noir" and conspiracy thrillers from the 1970s. The story focuses on a criminal investigator who, at his own initiative, investigates the intricacies of a business deal involving the authorities trying to evict the inhabitants from a certain part of the city, tear everything down, and build a new complex with the assistance of an influential corporation. The film discusses the will and strength of individuals, the struggle against institutions, individual engagement, as well as decisions made behind the scenes.

The director's first film Case: Osterberg, based on the novel by Zoran Benčič, received the International Federation of Film Critics (Fipresci) Award in 2015, at the 18th Festival of Slovenian Film in Portorož. 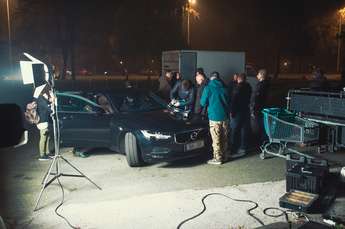 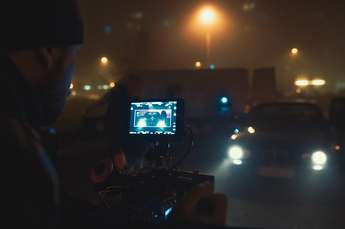