RE-ACT workshop will take place in Trieste (Italy) in June 19 - 21, 2018 and for the first time will be held alongside the Ex Oriente Film workshop, one of the leading training programmes for documentary professionals supporting the development of creative documentaries from Central and Eastern Europe.

This year the chosen creative teams will be working on their projects under group leader Rada Šešić as well as attend plenaries and individual consultations with various Ex Oriente experts.

Out of 18 projects submitted for RE-ACT Workshop, the following 3 were selected:

3. On the other side of cornfields, director: Miha Mohorič, producer: Tina Glavič Novak (Sagar produkcija), Slovenia

Thanks to new collaboration with the Austrian Film Institute and Film Center Serbia, RE-ACT will for the first time host teams with the project from Austria and Serbia:

On top of the 5 selected documentaries REACT this year has selected 10 observer participants who will be able to attend all lectures and case studies held by Ex Oriente tutors. 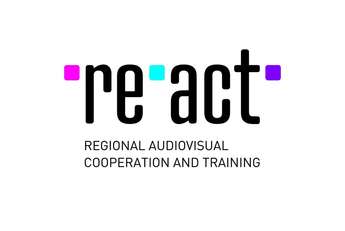