Slovenian Films at the 68th Berlinale

The Slovenian Film Centre (SFC) will once again set up a stand in the Martin Gropius Bau building, where it is going to provide information about Slovenian films to the festival selectors, buyers and journalists.

The 68th Berlin Film Festival is taking place between 15 and 25 February. This year in Berlin, the Slovenian Film Centre (SFC) will once again set up a stand in the Martin Gropius Bau building, where it is going to provide information about Slovenian films to the festival selectors, buyers and journalists.

This year, Slovenian films will be presented at two market screenings. The first one to be presented is I Act, I Am, the third feature film by the screenwriter and director Miroslav Mandić. The cast includes Luna Zimić Mijović, Gregor Zorc, Goran Bogdan, Lana Barić, Mojca Funkl, Amar Čustović, Sabrina Noack, Dario Varga, Primož Bezjak and Olga Pakalović. The story is as follows: During the preparations for a role of a thief, a young actress starts stealing for real. Because she transcends her character role, she gets into a dispute with the director and walks off the film set, disappointed. A theatre actor is offered the role of a homeless man. While researching the character, he wanders around different shelters and tries to befriend the homeless. He becomes overwhelmed by all the freedom without any responsibilities – he would prefer to be homeless than continue acting. An actor and an actress play a passionate couple in a soap opera. After the end of the shooting, the actor keeps dogging the actress constantly, professing his love. The actress insists that their roles in front of the camera have nothing to do with their personal lives, but the actor refuses to give up. The film was produced by Filmostovje and co-financed by the Slovenian Film Centre, Viba film studio, and Film Fund Sarajevo. It is a Slovenian-Croatian-Bosnian co-production. The screening will take place on Tuesday, 20 February at 16:10, in Cinemax X 19 (E). Various festival selectors will be invited to the market premiere of the film, thus allowing for the best possible international festival premiere.

The second filmmaker to be presented at a market screening is Kolja Saksida with his short-animated films Koyaa. The adventures of one of the most notable animated heroes in Slovenia will be shown on screen on Saturday, 17 February at 16:45, in Marriott Studio. The animated film was produced by the ZVVIKS Institute for Film and Audiovisual Production. The film screening was facilitated by Summerside International, an Italian sales agent.

In the Panorama section, a Libanese-Quatar-Greek-Slovenian co-production entitled What Comes Around by the director Reem Saleh will be presented. The film takes place in one of the poorest neighbourhoods of Cairo, where the community represents the only hope. The Slovenian co-producer is Iridium Film, which also co-produced the blockbuster Men Don't Cry.

Numerous other events will accompany the Berlin Festival and Market. Already for the seventeenth year in a row, the Berlinale Talent Campus will keep discovering new film authors from all over the world. This year the Slovenian screenwriter and director Maja Prettner qualified for the Talent Campus. In previous years the actor Jurij Drevenšek, director Mitja Mlakar, producer Marina Gumzi, as well as many other Slovenian filmmakers presented themselves at the Talent Campus.

At the market, the professional film public will also be able to obtain the information about the potential reimbursements offered to the foreign film investors in Slovenia. The reimbursement amount amounts to a maximum of 25 % of total recognised costs for the implementation of the (post)production of a project, spent in the territory of the Republic of Slovenia. Slovenian Film Centre – the central film institution in Slovenia – and thus also Slovenian film are going to be presented already for the thirteenth time at a joint venue with the Czechs and Slovaks under the common trademark CEC - Central European Cinema. 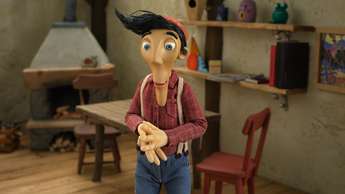 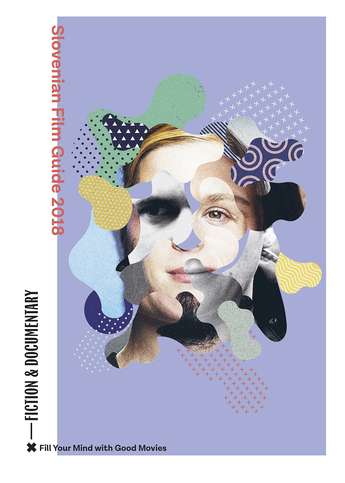 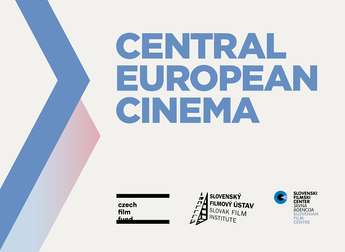