Co-production agreement between Slovenia and France

The Ministers of Culture Majda Širca and Frédéric Mitterand have signed a film co‑production agreement in Brussels.

To date Slovenia has participated in two co‑productions with French producers: No Man's Land (2001) and Circus Columbia (2010). Both films have been directed by the Bosnian director Danis Tanović, whose film No Man's Land has also won the Academy Award for Best Foreign Language Film. 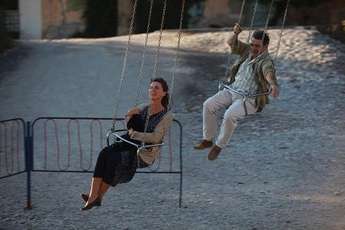