The screening of the film is scheduled for March 21.

This is the largest showcase for the cinema of the European Union nations in North America, with 61 feature films from 26 countries. 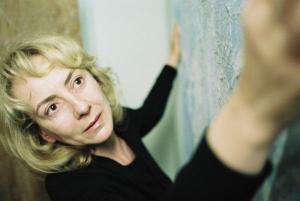